At my school we have a book club. The book club goes to a book competition, usually twice a year, I think. This is the first year that I joined it. We have to read five books in order to attend a competition. The book below, Wintergirls, is the third book that I have read. I actually just finished it about an hour ago. 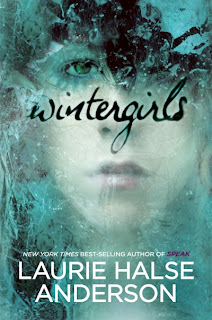 This book is about two girls, Lia and Cassie.  The girls were once best friends, and were now not talking at all. Right in the opening chapter Lia finds out that Cassie has died. At this point no one really knows how, just that it happened in a motel room.  The two girls both dealt with eating disorders, cutting, and feeling lost all the time.  Lia meets a guy named Elijah, and they become pretty good friends.  He saw and talked with Cassie the night she died and had a message for Lia.  Cassie had called Lia 33 times before she died.  Throughout the book she is haunted by Cassie.  Lia would do anything to rid of Cassie and to weight only 95 pounds.  She does everything possible to lose weight without people noticing.  Constant fighting with her mom, dad and step mom doesn't help her situation at all.  One day, her stepsister Emma finds her cutting herself from her neck down past her ribs.  She ends up in the hospital but only gets stitched up and food in her to make her a good weight again.  She is sent to live with her mom, which she hates the idea of.  After an appointment with her psychotherapist, she gets a cab and goes to see Elijah.  She is able to convince him to let her leave town with him.  Little does she know, that the next morning he would be gone already.  He knew he couldn't take her away from her family.  She took sleeping pills and stayed at the hotel for days.
To find the rest out, you must read the book (:
Here are a two of my favorite excerpts from the book that really hit me:
"When you're alive, people can hurt you. It's easier to crawl into a bone cage or a snowdrift of confusions. It's easier to lock everybody out. But it's a lie."
"There is no magic cure, no making it all go away forever. There are only small steps upward; an easier day, an unexpected laugh, a mirror that doesn't matter anymore."
Posted by KellieSue at 3:46 PM No comments:

Hey there! My sister is in the National Guard. So we went to South Carolina for her graduation at basic training. The weather was perfect, saw tons of landscapes and the ceremonies were amazing. It was also great to see here after three months. Here only a few of my favorite pictures from the trip!! (: 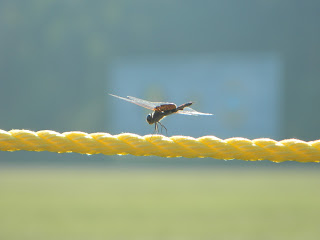 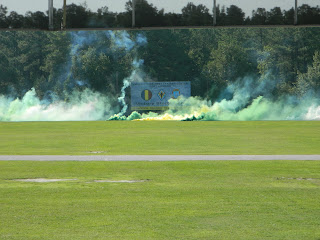 ^they threw smoke bombs onto the field..... 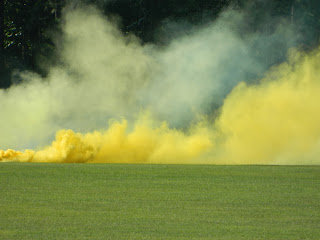 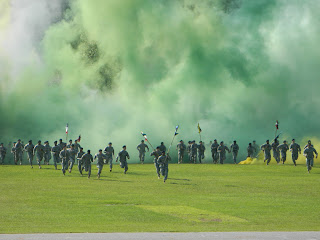 ^then all of the soldiers ran out! It was so cool. 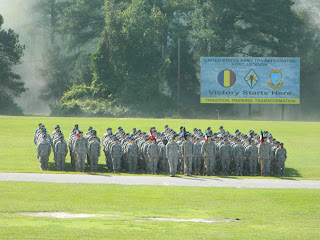 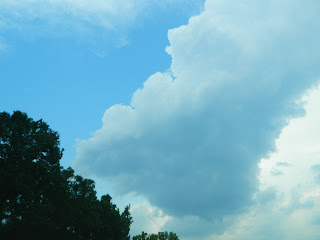 ^pretty sky on the way home.
Hope everyone had a great Tuesday!!
Posted by KellieSue at 1:32 PM 1 comment:

Well, today was interesting. Not a bad day, not a great day. Just another day of my life. Found out my best friend could possibly be pregnant. But, is it bad that neither of us are upset about it?? I hope that's not bad, she's a sweetheart though. My other best friend is possibly getting taken out of school. :( All because the kids at my school are so rude and mean to him. It's terrible! I can't stand it. He also happens to be the guy I like; a lot. But anyways! Here are some quotes and pictures. And also a YouTube video; one of the songs I want to do for Dessert Theater. Hope you like it all! (:
I am strengthened by my weaknesses. I am brave because of my fears. I am greater because of my mistakes. Life goes on, forget the past. 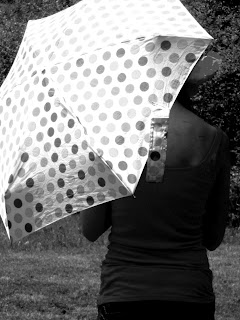 The less you need someone's approval, the further you will go in life. 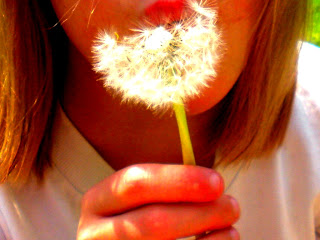 my little sister♥^^
Sometimes, you forgive people simply because you still want them in your life. 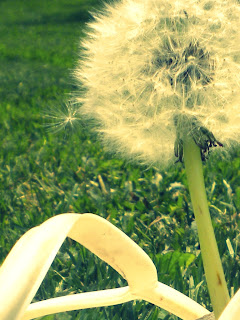 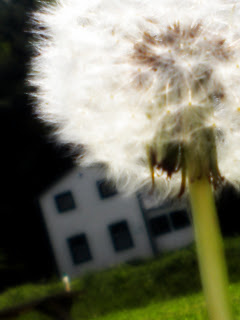 Change is the essence of life. Be willing to surrender what you are for what you could become. 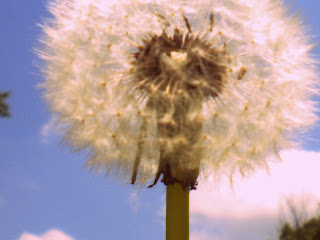 Being nice to people you don't like isn't called being two faced, it's called growing up. 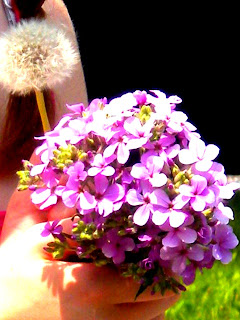 Be kinder than necessary, because everyone you meet is fighting some sort of battle. 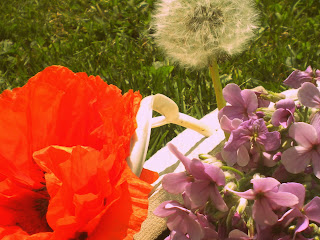 The worst feeling is being forgotten by someone you will never forget. 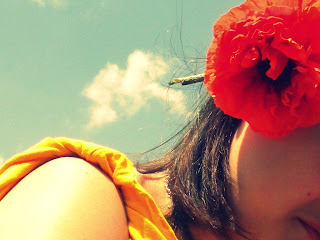 The hardest thing in life is to know which bridge to cross and which to burn. 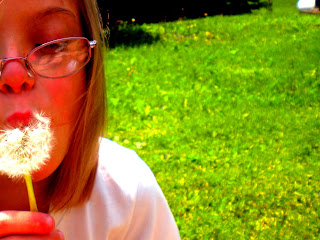 & she will fool everyone with her fake smile and pretend laugh. 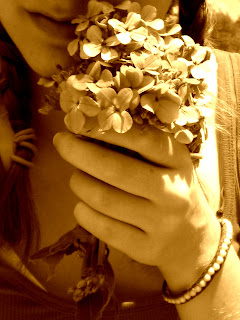 You don't realize how much you care about someone until they don't care about you.
Hope everyone had a good Monday!
Posted by KellieSue at 3:37 PM No comments:

So Saturday was spent at a 'retreat' type thing for the Challenge and Change program I am involved with. It was actually pretty awesome. There were quite a few girls there, and we all really did learn a lot. Learned about leadership skills, which will be really helpful with all the activities I am in charge of. But! Here is some of my backyard photography. Hope you like it! Have a great Sunday!!

It hurts when someone you really trust lets you down. 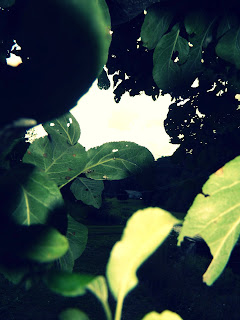 I've had confidence in myself all along. It was just a matter of getting the pieces back in place. 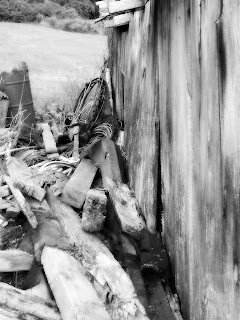 Remember, when criticism is difficult to accept, there is probably some truth to it. 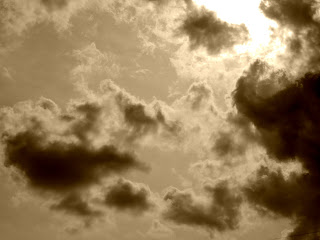 Our prime purpose in this life is to help others. If you can't help them, at least don't hurt them. 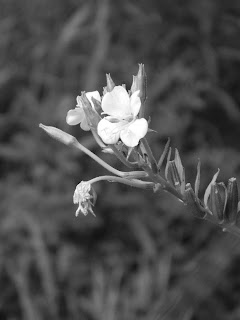 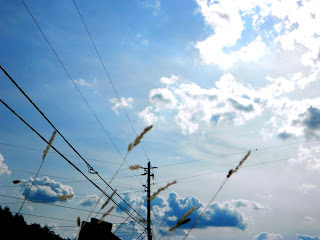 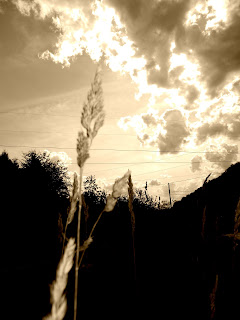 As we get older, it becomes difficult to just trust and believe. It's not that we don't want to, but that too much has happened in life that we just can't. 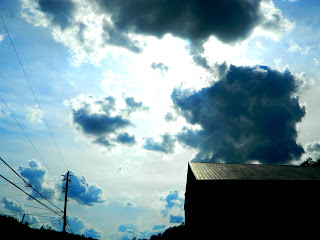 Everyone says you only fall in love once, but that's not true. Every time I hear your voice I fall in love all over again. 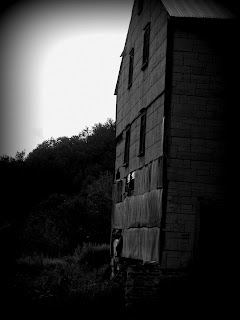 The only thing you are given is life. The rest has to be earned. 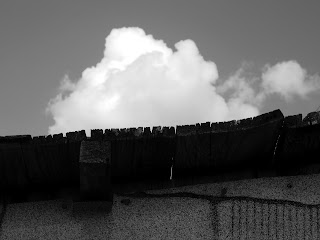 A girl's heart is an ocean full of secrets.
Posted by KellieSue at 10:28 AM 4 comments:


Little bit about me:

*I'm a Christian.
*My family means the world to me.
*Friends with everyone but I only have a few really close friends.
*I stand up for what I believe in & I speak my mind.
*I respect people till I have a reason not to.
*Not one to deal with drama, I find it stupid and pointless.
*Music. Quotes. Photography. Writing.
*A complete bookworm.
*I hate hurting people, and beat myself up over it when I do.
*Trust doesn't come easy for me; so once you have it don't abuse it.
*Favorite color is blue.
*I'm allergic to half the things surrounding me at all times.
*Very insecure about everything: my weight, voice, body type, looks, etc.
*Obsessive Compulsive Disorder.
*Critical about correct grammar.
Reasons to blog:
1. Need a place to let everything out to people who actually want to read it.
2. I love to write; so why not use that skill to tell my story?
3. It's one of the things on my bucket list.
Posted by KellieSue at 7:25 PM No comments:

KellieSue
"Hold it all together, everybody needs you strong. But life hits you out of nowhere and barely leaves you holding on. And when you're tired of fighting, chained by your control, there's freedom in surrender; lay it down and let it go."